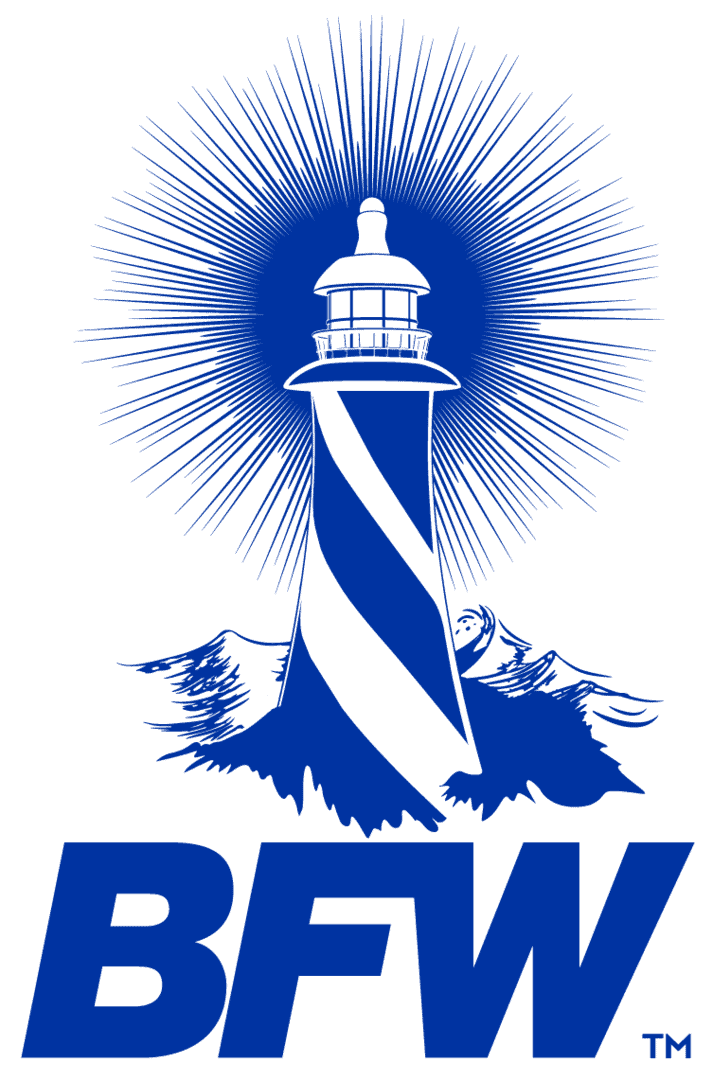 An Overview of Hybrid Operating Rooms

The concept of hybrid operating rooms first emerged about twenty years ago as a result of advances in medical technology and a surge in the popularity of laparoscopic procedures.

The core problem hybrid operating rooms solve is the ability to undertake several complicated surgical procedures without having to move a patient from room to room.

What is a Hybrid Operating Room?

Hybrid ORs are surging in popularity. Their market is expected to surpass $1 billion by 2024, growing at an average CAGR of 13%.

Also referred to as the ‘operating room of the future,’ a hybrid operating room is considered to be a mix of a minimally-invasive room, general surgery room, CAT lab, and endoscopy room.

This configuration enables procedures such as flexible endoscopy, laparoscopic surgery, and interventional radiology.

Hybrid ORs come with advanced equipment that enables surgeons, radiologists, and other medical providers to use real-time images for guidance during complex procedures.

Regular ORs typically use mobile imaging equipment, but this type of technology isn’t capable of producing high-quality images required for delicate procedures. On the other hand, hybrid ORs may include built-in C-arms, X-ray machines, CT scans, and MRI machines.

A critical push for hybrid operating rooms came after the evolution of radiology techniques in modern medicine. Rather than have radiology as a separate room or department, it was integrated inside the operating room itself. The idea was to monitor the surgery live, similar to anaesthesia.

How to incorporate lean management in healthcare

Productive and non-productive time in healthcare

Let’s take an example, as highlighted by Dr Avery Nathens, Chief of Surgery at Sunnybrook Hospital.

“Currently, when we treat a patient with multiple injuries, we often have to treat the injuries sequentially. That means having to compromise the care of one injury for another. With a hybrid OR, there is no compromise,” he explains.

A practical way of showing this is via a car crash survivor that has multiple injuries.

Do the surgeons first tackle his abdominal bleeding in a regular operating room? Or do they rush him to the angiography room for his pelvic scars? There’s also the possibility of blood clots in his brain — does that mean a CT scan is required first and foremost?

The time taken to transfer the patient between each room has critical consequences. Each second lost may lower long-term chances for recovery and could, potentially, put the patient at even more risk.

Another consideration of why hospitals are increasingly considering hybrid operating rooms is because of the cost advantages they offer. While a hybrid operating room involves an initial investment of up to $5 million, the fact is that these rooms have much higher occupancy rates than specialized surgery rooms.

Specialized surgery rooms (such as an endoscopy room) sound great in theory but are increasingly demanding for hospitals to manage. Some rooms run for up to 10 hours every day, while others only manage as few as 3 hours. And each idle hour means you’re losing out on revenue yet incurring fixed overhead costs.

Hybrid rooms help solve this problem due to the number of procedures and surgical techniques they encompass.

Both technology and clinical acceptance have pushed adoption for the ‘operating room of the future.’ However, they’re currently only an option for large hospitals due to the expensive technology needed to operate one.

At the moment, according to estimates, there are only about 100 hybrid operating rooms in the entirety of the US.

What’s the Difference Between a Universal Room and a Hybrid Operating Room?

Part of the reason why hybrid ORs have taken center stage in operating room design is due to their effectiveness in tackling the entire gamut of surgical requirements.

That’s why the key technologies included in Hybrid ORs are:

But isn’t that exactly what a universal operating room does?

The first big difference is branding. The push for “universal” operating rooms has come mainly from manufacturers of surgical equipment, such as Siemens, Toshiba, and Philips.

These companies lobby for universal operating rooms — surgical theatres that don’t require the movement of patients around the hospital — because the hospital would have to purchase and store all of their equipment in one room.

From a doctor’s standpoint, however, a hybrid operating room is determined on a case by case basis. Every hospital has a medical speciality — Cleveland Clinic, for example, has a strong cardiac program so it’s likely that a hybrid OR will have a bigger focus on cardiac procedures.

Similarly, hospitals specializing in neurosurgery will retrofit their hybrid ORs to be more suited for delicate neuro treatment.

Hence a hospital may choose to have a CAT lab inside a hybrid operating room if it meets their surgical vision. Others may not.

And that’s the big difference.

A universal operating room isn’t segmented by specialities and functions. It’s a general operating room outfitted with every piece of equipment imaginable. The rationale is that doctors should be able to do virtually any surgical procedure, regardless of the situation, all in one room.

Improved Visualization is Driving Hybrid OR

It’s crucial that we understand the underlying considerations that paved the way for the emergence of a hybrid operating room: enhanced visualization in the surgical theatre, thereby decreasing the probability of a diagnostic error.

Images transmitted on live screens, such as those during endoscopy procedures, are now much more popular with surgeons.

In the past, badly-positioned surgical lights and other equipment resulted in shadows and blurry visuals – notably when doctors conducted procedures using the naked eye alone.

This problem has been addressed with the use of HD cameras, putting the surgeon back in control. Surgical headlights are also becoming increasingly popular as they’re small, unintrusive, and help augment the surgeon’s vision – resulting in much better visual detail overall.

You can liken quality lighting during a surgical procedure to safety mechanisms in your car. Much like how seatbelts and airbags protect you from any eventuality, top-notch lighting act as a safety net – smoothening over any visualization problems in the surgical process.

See the Full Picture With Our Surgical Headlights

How Much Space Do Hybrid Operating Rooms Occupy?

Specialized operating rooms can function on an average size of about 400 square feet. But hybrid operating rooms need lots of machines and imaging equipment as well as multiple people to assist during the procedure, sometimes up to 10. And if you factor in newer technology like the Davinci robot, the average size swells up even more.

Hybrid operating rooms in 2019 will need up to 1200 square feet of space to functional optimally.

Hybrid ORs are an emergent trend in healthcare and the discourse about them often includes multidisciplinary teams comprising of trauma surgeons, vascular surgeons, interventional radiologists, neurosurgeons, and orthopaedic surgeons.

Hybrid ORs are usually twice the size of a regular operating room but come with three times the capability. The dozens of machines and imaging equipment present inside these rooms allow medical personnel to operate without needing to transfer patients between imaging and operating rooms.

The initial drive for hybrid operating rooms first emerged about twenty years ago due to the advent of radiology techniques.

Rather than have radiology in a separate room, which was previously the norm, hospitals decided to do it right where the surgery takes place (for live monitoring).

Another factor for the rise of hybrid ORs was the increasing difficulty for hospital administrators to justify specialized rooms — they were costly to maintain and cumbersome to manage. Plus, they had varying rates of utilization – some were occupied up to 10 hours/day while others remained idle for hours at a time.

Hybrid ORs were the solution.

BFW, Inc. is the technological leader in medical and surgical headlight illumination and headlight video imaging equipment backed by customer service that is second-to-none.